Make sure you’ve read all the investigation posts before moving on!

It felt like we had just barely gotten started… but sure enough, exactly an hour later, MONO-9000 showed its intolerable face again. 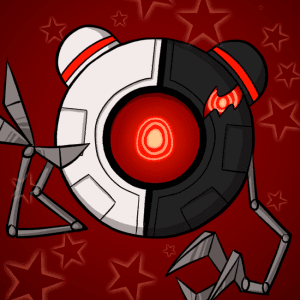 MONO-9000
Time’s up, meatbags! Let’s get this show on the road! Everybody make your way to the door in the Core lobby! 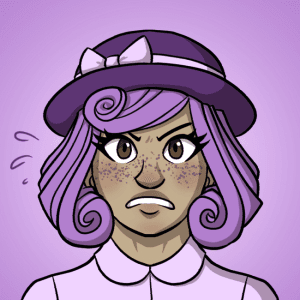 Honoka
…I guess we should get going.

The confidence in Honoka’s voice wavered more than ever before. 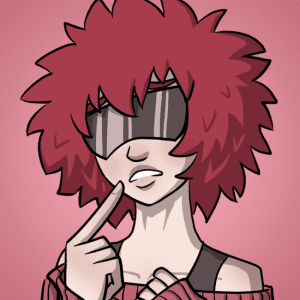 Aoi
Has it been an hour already?

Aoi ran their fingers through their hair, their expression inscrutable behind that visor. 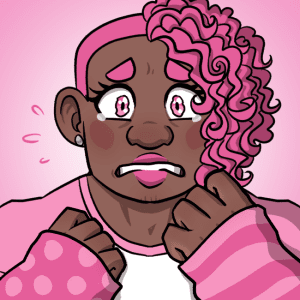 Vasundhara cried out, as if we could ever be ready for something like this. 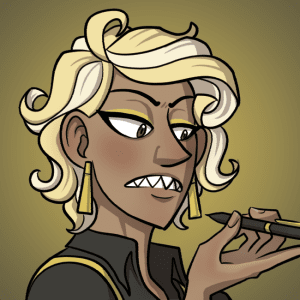 Salvatore
I don’t think it’s going to suddenly start listening to us, unfortunately.

Salvatore’s composure hadn’t cracked since he first saw the bodies– which was good, because he was the closest thing to a detective we had. 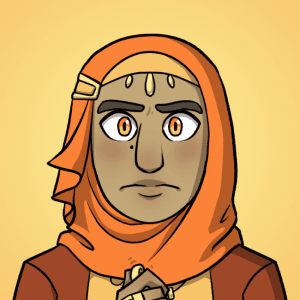 Yusra
…We must do what we can with what we have.

Yusra finally spoke again, and not a moment too soon. We’d need her common sense to get through this trial.

With heavy hearts, we left the scene of the crime. As we trudged through the hallways of the Dreadnought, I glanced at the faces of the people around me, wondering what could be in store for us.

Some of us were book-smart, like Aoi, Riko, or Kapono. Others were street-smart, like Salvatore or Michi. Some cared too much, like Ishi… others cared too little, like Tiffani. I knew at least a few of us could keep a cool head under pressure, but I was more worried about those who couldn’t– Vasundhara, Jurou, Nikola, and, well… me. I was freaking terrified.

When we arrived in the lobby, the massive graffiti-coated door slid open, metal grinding painfully against metal. The room inside was… smaller than expected, and featureless except for two arrows on the wall. Up and down. An elevator? 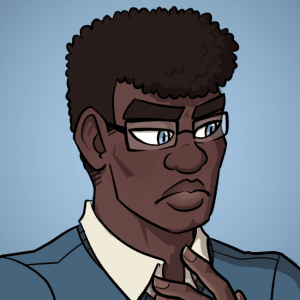 Siegfried
I suppose we know now, what is behind this door.

Siegfried’s voice had a touch of dark humor to it. His constant cynicism had not made him many friends, and yet… more often than not, he’d been right.

Nikola
W-where do you think it goes?

Nikola spoke a little less shakily than before, but he still looked like he was barely holding it together. 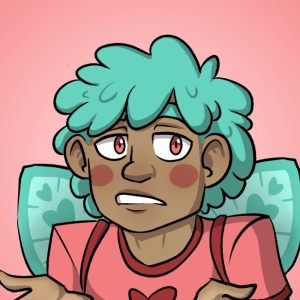 Michi
Guess we’ll just have to find out, huh?

Michi stepped past Honoka and into the elevator. Would his casual recklessness help or hurt us in this trial?

One by one, we followed him inside, until the doors slammed shut behind us.

We stood in silence as the floor carried us upward, ever upward, away from the horror we knew and towards the even greater horror of the unknown.

Gugalanna was dead, and Ping hacked to pieces… Was it all a grisly accident? Or was one of us, the fourteen remaining students trapped aboard the Dreadnought, responsible for the mighty luchadora’s death? We’d gathered all the evidence we could find, but that wouldn’t be enough.

We would all have to put our minds together to discover the truth… in our very first Class Trial.